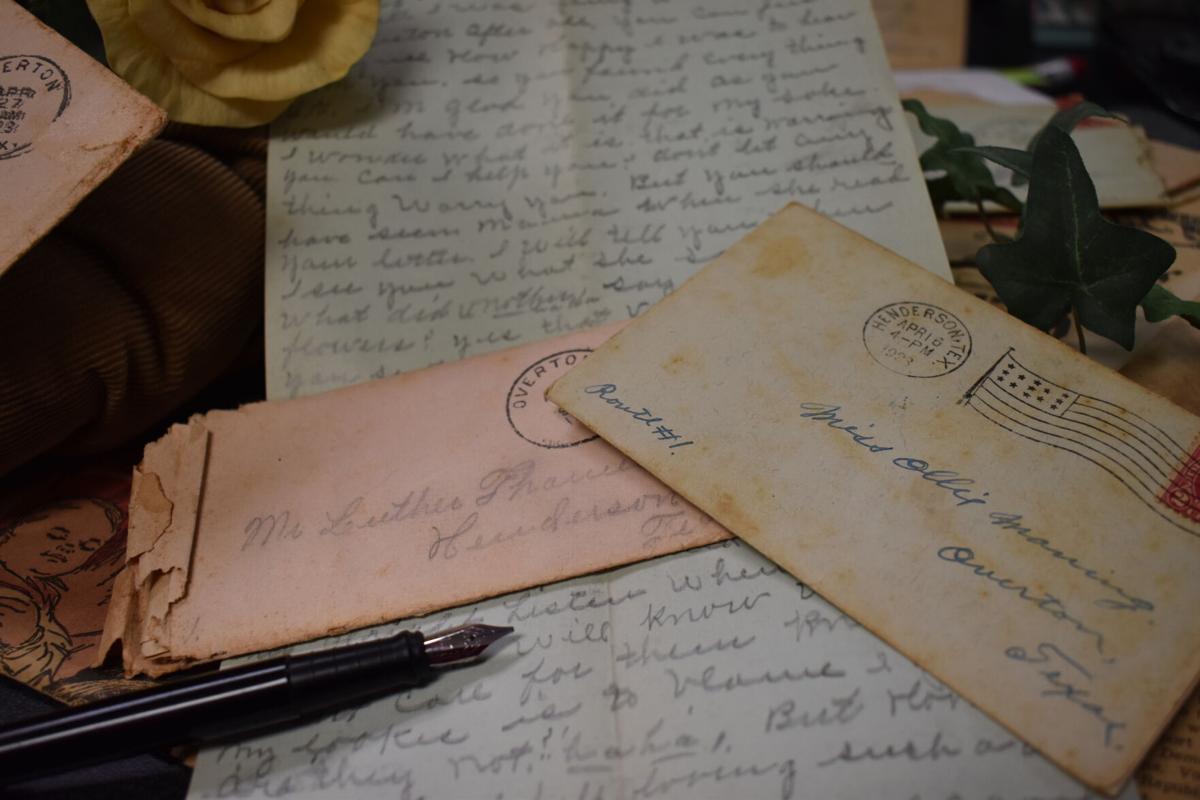 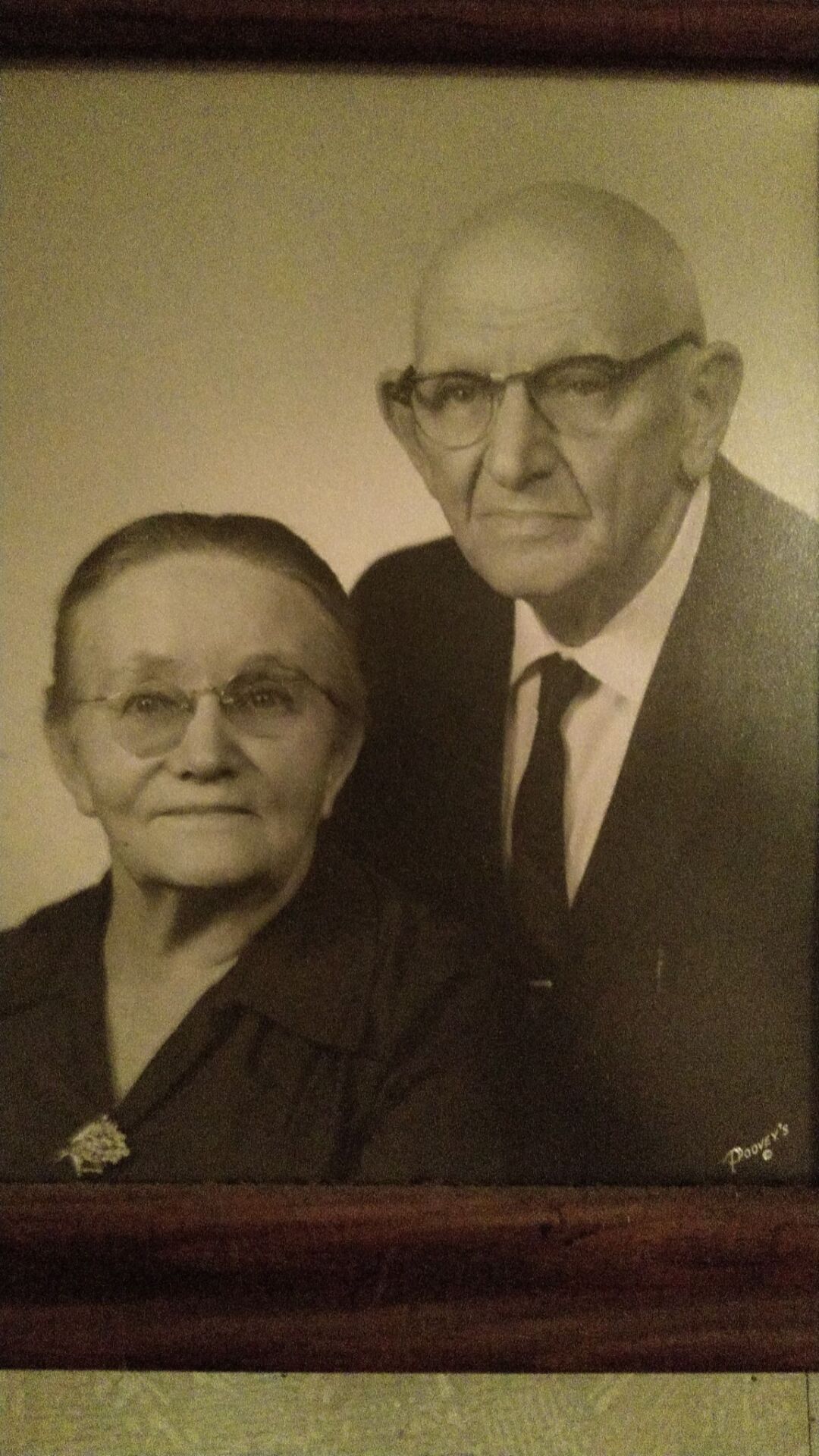 A locked drawer on an antique desk proved too enticing for estate sale bargain hunter, Trebla ‘Scooter’ Arnold, but its long-hidden contents revealed evidence of a century-old love story.

On paper browned by age and as fragile as a whisper, this narrative of a life well-lived blossomed before our very eyes. Letters stained by time depicted an old-fashioned friendship slowly transforming into love.

While the origin of the tale of Luther Thames and Ollie Manning’s relationship remains unknown, these delicate missives transported us back to a much simpler and more wholesome time. The friendship was clear from the first letter, but there was a familiarity that only comes with the first flutters of attraction and the nerves attached to old-fashioned courtship.

In the scrawl of antiquated cursive, the innocent jabs, written in letters that would take days to arrive, the flirtation between the two was obvious. Ollie, being a dainty, petite flower, was often referred to as “little girl”, to which she often responded with quips of “Mama’s little baby”, especially when her future beloved complained of a hard day’s work.

Both Luther and Ollie expressed an obligation to answer each other’s letters above all others. In typical bachelor fashion, he made a point to inform little Ollie that he’d used his last sheets of paper to write her instead of other ladies, and in expected 19-year old response, she feigned some level of jealousy.

Over the course of four years worth of writing, the pair planned meetings at homes of various family members, that they might be chaperoned, and many invitations to church services were sent. Manning, having been offered a position in Houston training to be a nurse, expressed her interest in the program but left clear hints that she didn’t relish the notion of being so far away from Thames. He responded as quickly as the 1900s postal service would allow, openly declaring his sadness that he would never be able to make a trip so far to see her.

“I just can’t help loving such a dear boy as you are so good until sometimes I am almost afraid that I might lose you.” Ollie’s first full declaration of love and words that were returned with as much emotion.

After the most vague mention of marriage, the letters were no more. No more heartfelt expressions of young love, no word of the future, and no idea of the outcome of the lives of these two young lovebirds.

Days passed, and the urge to know the future of Luther and Ollie only became stronger as their love for one another once had.

With a mix of joy and deep sadness, a photo was discovered, which painted a vivid image of the lives of these century-old strangers who suddenly felt like extended family members. This hard-sought image was of a red, granite headstone with the names Luther Thames and Ollie Thames.

The grief was immediately felt, mourning for strangers whose lives in which we’d become invested. Elation followed quickly. Knowing these two long-passed lovebirds had not only made a life together but lived it long and well. Dear Luther, Ollie’s beloved “mama’s boy”, passed in 1974, 55 years after that first worn letter was posted. Sweet “little girl” Ollie carried on for another 17 years, relishing in the time spent with the four blessings that came from their union, Martin, Virginia, Betty, and Dorothy.

Their silly, playful beginnings jotted down on now-crumbling sheets of paper, short writings that turned into long lives will endure as a reminder for their modern-day readers of simpler, slower times and maybe a lesson to us all that we could stand to slow down a bit. Take a moment and reintroduce yourselves to the workings of paper and pen. Taste the forgotten flavor of that strip of glue on the back of an envelope. Share your deepest emotions, your silliest anecdotes, with the ones you love. It may be that these could be another generation’s hidden treasures.