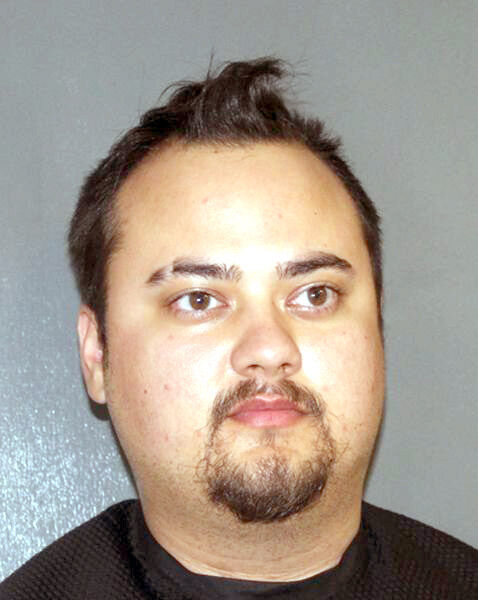 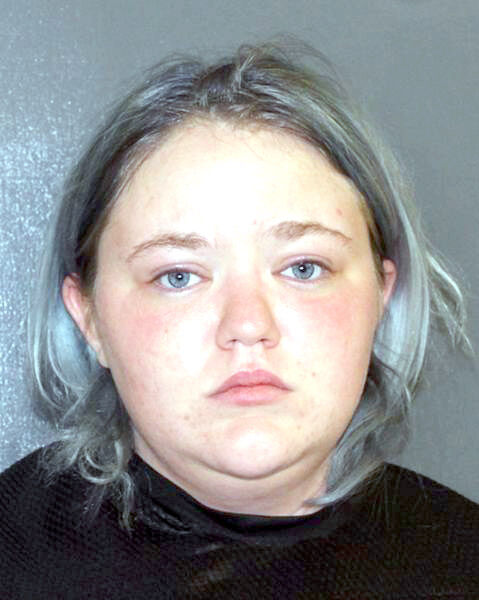 A recent Rusk County Sheriffs Office investigation by the RCSO Criminal Investigation Division led to the arrest of two Henderson residents, one for possession of drugs and child pornography.

RCSO executed the November 2 evidentiary search warrant pursuant to an investigation into the distribution of child pornography at a residence located at 3957 Highway 79 East in Henderson.

An occupant of the residence, identified as Sarah Pyron, 23, of Henderson, was found to be in possession of suspected THC-infused material and suspected marijuana.

Both were arrested and confined to the Rusk County Jail.

Cities with the highest price-to-rent ratios

Yandle was charged with the criminal offense of Possession of a Controlled Substance listed in Penalty Group 2 and Promotion of Child Pornography, both of which second-degree felony charges.

Pyron was charged with a criminal offense of Possession of a Controlled Substance listed in Penalty Group 2, also a second-degree felony, and possession of marijuana, a class B misdemeanor.

All suspects involved in criminal investigations are presumed innocent until proven guilty in a court of law.