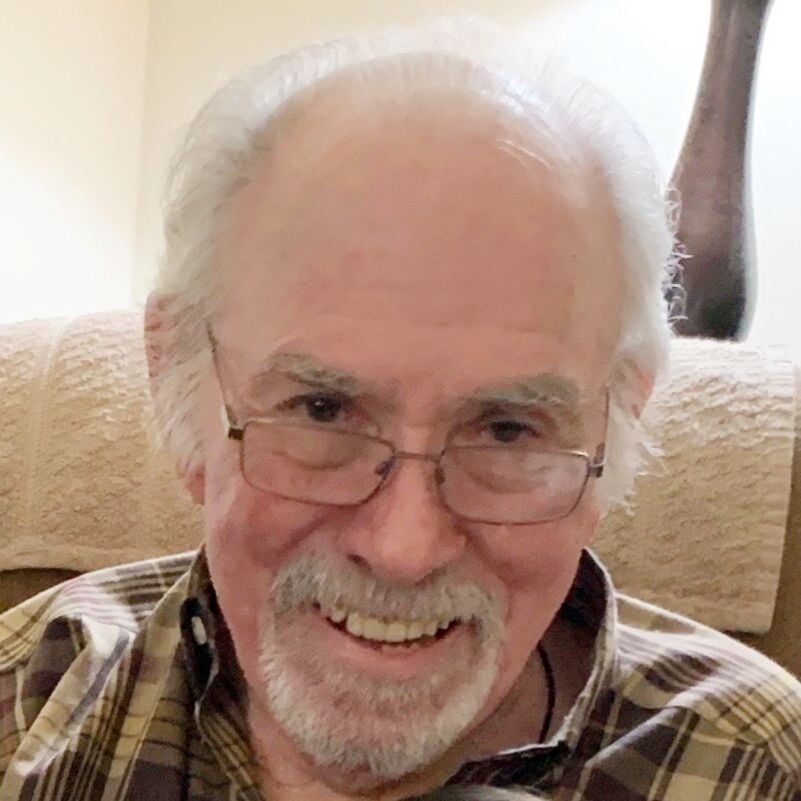 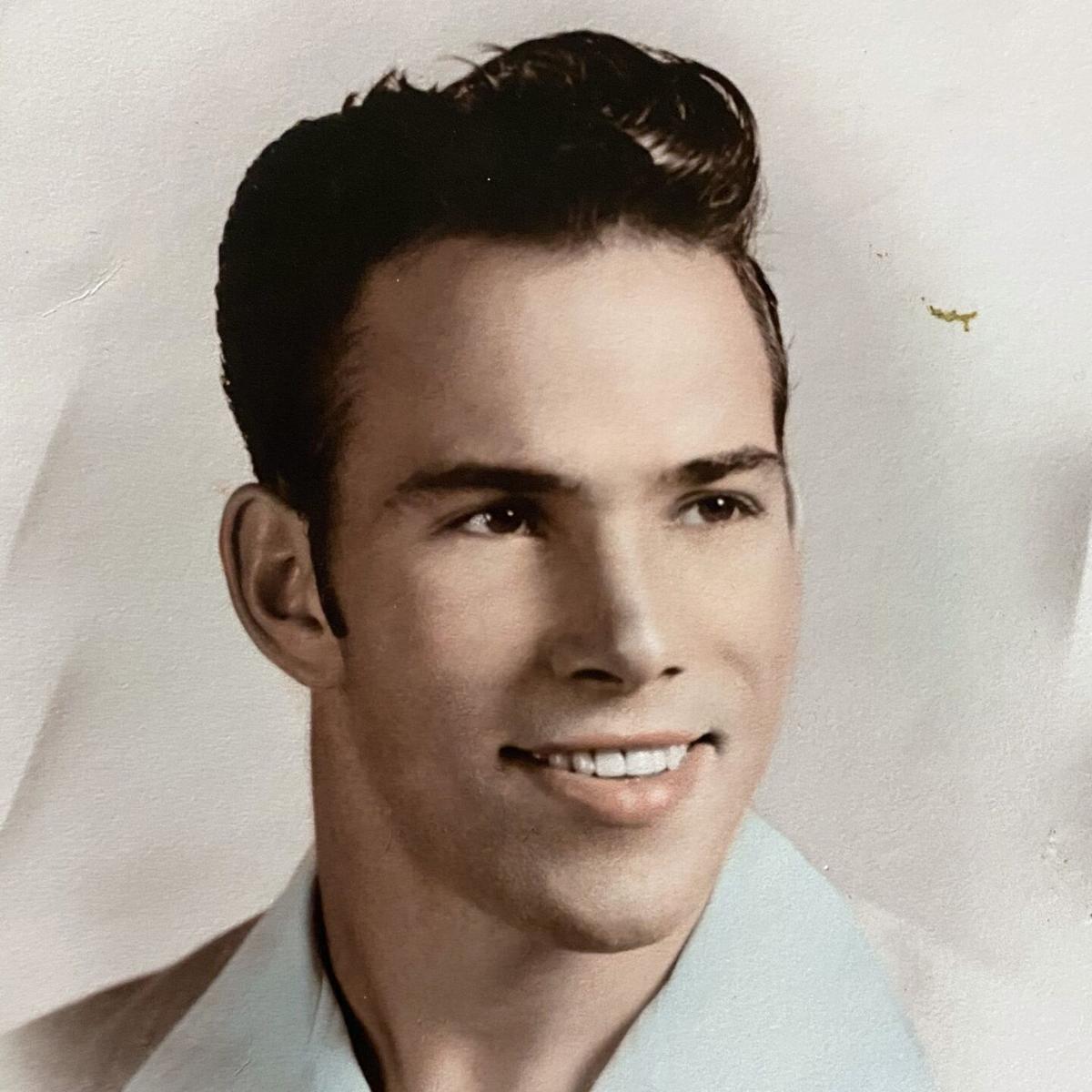 Christmas Day of 1930 was a joyous occasion for the parents of Thurman Warren. It was their first anniversary but also the day that little Thurman decided to make his entrance into the world.

Warren was raised in Henderson and has been a resident of his beloved hometown for the vast majority of his upcoming 90 years.

He was a proud Lion even in 1949 when he graduated from Henderson High School.

Warren went on to play football at Kilgore Junior College and eventually graduate from Stephen F. Austin, in Nacogdoches before proudly serving his county in the United States Air Force.

Warren still enjoys sports, although from a recliner now, and he loves westerns and visits from his family but the things he loves most are studying God’s word and his hometown.

Study by Thryv, Inc. and America's SBDC Shows that 87% of Small Businesses Believe the Government Needs to Provide More Stimulus

“There is no place I’d rather live than Henderson,” said Warren.

While you congregate with your families and feast on Christmas dinners send birthday wishes to Henderson’s 90-year Christmas miracle.